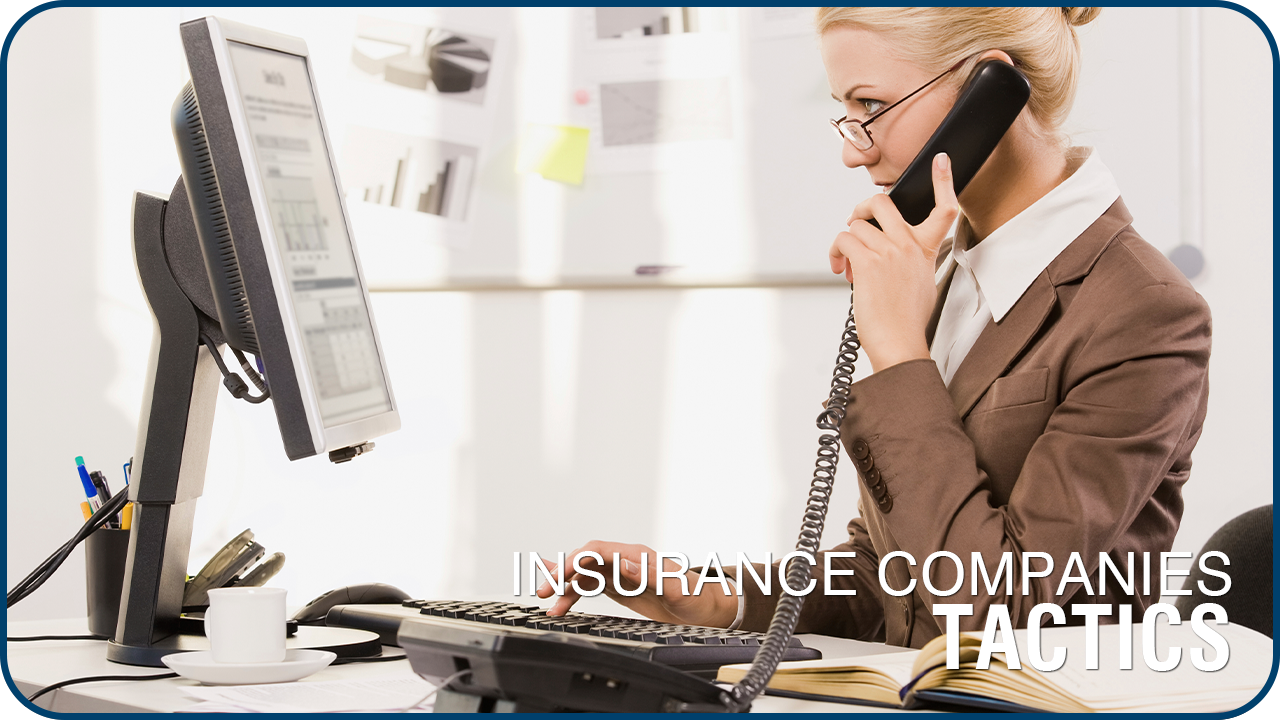 Welcome to the Law TV® Network

We are delighted that you have found us and we appreciate you taking your valuable time to browse our network. We apologize if you have not found the information you came here seeking. Our model is a little different than those that are able to create huge amounts of content on every topic imaginable. We […]

Donald Trump is in a number of different fire storms but to his credit he has drawn the nation’s attention to the issue of illegal immigration. We have more than 11 million undocumented, non-citizens living in the country and the fact that we don’t know who they are, where they are, what they are doing, […]

Changing the radio station is a distraction. Eating your drive-thru burger is a distraction. Even talking to passengers is a distraction. And with the advent of cellphones, distracted driving has become a much more important topic of conversation. This is because text messages require more than just a casual glance away from the road. They […]

The Epidemic of Drunk and Impaired Driving

Every year, over 10,000 people die in drunk driving accidents in the United States. That’s an average of about 1 person per hour. And hundreds of thousands of others are injured in alcohol-related car accidents. Annually, the monetary cost of DWI car crashes rings up to a staggering $37 billion. Similar, other controlled substances, such as illegal drugs, are a factor in almost 18% of car driver’s deaths.

Read More
Cindy Speaker published on May 7, 2015     Comments: no comments